What do you say when you meet someone for the first time?

If you feel totally inept at flirting and meeting, join the club. The truth is, I’ve met very few single people, men or women, who are truly comfortable meeting another single for the first time. So here’s some advice for handling the dreaded “Singles Scene.”

First, as I’ve said elsewhere, go out alone to parties and social events; you’re more approachable and less encumbered that way. And for heavens sake, try to look like you’re having fun. Smile. Move. Dance. If people think you’re enjoying life, they’ll be drawn to you.

Next, don’t get hung up on appearances. Noticing a “10” takes no particular insight. But remind yourself that the “10s” are probably spoiled and impossible. Instead, just think about your criteria and work the crowd looking for someone who seems to fit. At almost any singles bar or function, you can eliminate the “bottom three” and “top two” based on appearance and still have lots of “possibles” left in the middle.

Be smart, though, in whom you approach. If they haven’t even glanced your way, or if they seem to be wrapped up in an involving conversation, cool it. Wait until they’re looking your way. At that point, there’s nothing wrong with a good old-fashioned flirtatious look (eye to eye, with a smile). If they don’t return the smile, holding eye contact for a second or two, it’s probably best to keep moving. If they do, be prepared with some conversation.

“Breaking the ice” is an apt old expression. There is an inevitable awkwardness when you first meet someone on adultfrienedfinder — even when you sense that they want to meet you too. So here’s the most important part of my advice: simply accept the awkwardness, and understand with certainty that the other person feels it too, and you will bring a little grace to a situation that needs it badly.

This means you don’t have to be glib. If you’re not naturally extroverted, witty and quick with a response, it’s a mistake to try to be cutesy. This is not Burt Reynolds and Sally Field “spontaneously” charming each other for the first time. It’s two uncomfortable real people in real life.

So what do you say? Something simple. The simplest thing is to introduce yourself — “Hi. My name is ____, what’s yours?” Actually, any opening line will probably do, because that’s the easy part. What you need to be prepared for is the deadly monosyllabic answer: “Jim.” Or “Betty.” Period.

The point is, you can’t expect the other person to start rattling on just because you’ve introduced yourself; have a second question in mind which can’t be answered with just yes or no, such as, “How do you know (the hosts)?” Say anything to get the conversation past the first question and answer. Remember, the other person is finding it just as difficult.

Once you know their name and you’ve exchanged a sentence or two, more self-disclosure may be in order. For example, “Oh, I just have the worst time meeting people for the first time — and you seem so (cute), (intelligent), (popular, etc.). I don’t suppose it’s the same with you, is it?”

That’s it. You’ve broken the ice. Ask more questions if the person seems interesting, or if not, just say, “Well, I’m going to circulate a little; let’s talk later.” 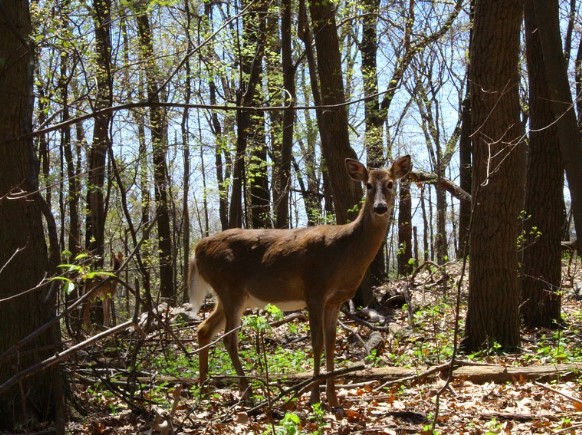 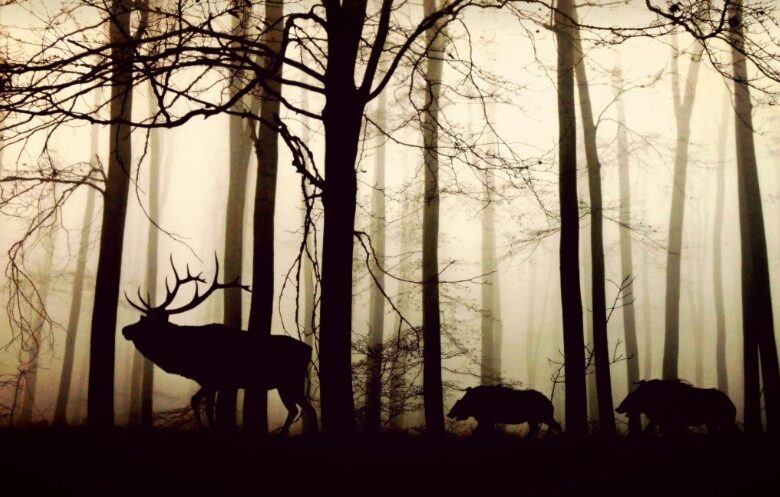